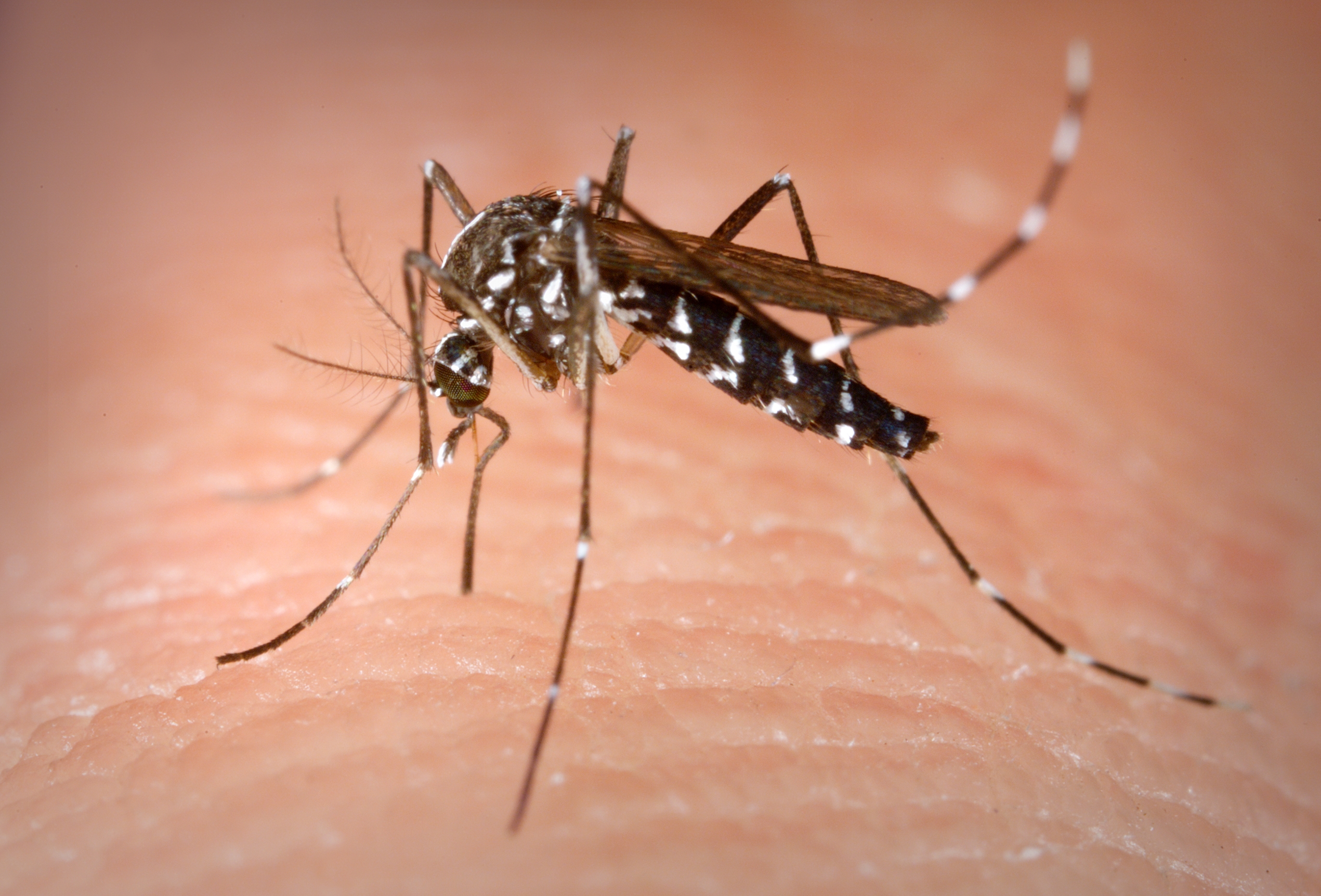 Causes
Four types of dengue viruses spread by mosquitoes. When a mosquito bites a person infected with a dengue virus, the virus enters that person’s bloodstream.
In this way this dangerous virus is transmitted from an infected mosquito to a human. It it possible to have dengue fever more than once. A second infection carries a higher risk of developin life threatening emergency.

Symptoms
Sometimes mild fevers and symptoms can be mistaken for those of the flu or another viral infection, especially children and teens, may not experience symptoms of dengue fever.But severe symptoms include Blood vessels often become damaged, leaky and the number of clot-forming cells (platelets) in your bloodstream drops leads to dengue shock syndrome (DSS) and dengue hemorrhagic fever (DHF), which usually begin four to six days after infection and last for up to 10 days.These usually require hospitalization.

If you become sick after traveling to a tropical area, let your doctor know. The doctor will check the symptoms and the person’s medical and travel history, and may order some blood tests to confirm the diagnosis.

Anyone who lives in or travels to an high-risk areas may use a number of ways to avoid being bitten. Only avoiding mosquito bites can prevent it.
There is no specific medicine to treat dengue infection.

Prevention
-> If you start to feel worse in the first 24 hours after your fever goes down, you should get a checkup.
-> Should remove stagnant water can reduce the risk.
->When outdoors, wear long-sleeved shirts and long pants tucked into socks.
->Do not place receptacles under an air-conditioning unit.
->At least once a week, empty and clean containers that hold standing water.
->Should remove excess water from plant pot plates.
->Keep standing water containers covered.