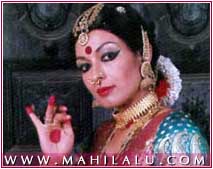 Mallika Sarabhai was born in1954 April 5. Mallika studied at St Xaviers College in her home town of Ahmedabad in Gujarat state. The multi-faceted Mallika holds an MBA and a doctorate from IIM Ahmedabad and has experience in acting, film-making, editing, and television anchoring. Mallika is a renowned Kuchipudi and Bharatanatyam dancer from India. Daughter of classical danseuse Mrinalini Sarabhai and the renonwned space scientist, Vikram Sarabhai, Mallika is also known for her association with the field of theatre and cinemas.

Mallika started to learn dancing when she was young, and started her film career in parallel cinema, when she was just 15. Mallika played the role of Draupadi in the Peter Brook’s movie The Mahabharata. Mallika has won many accolades during her long career, the – Golden Star Award being one of them, which she won for the Best Dance Soloist, Theatre De Champs Elysees, Paris 1977.

Mallika Sarabhai is a social activist. She, along with her mother, manages the Darpana Academy of Performing Arts located at Ahmedabad. She made headlines when she complained that the Narendra Modi government of Gujarat was harassing her due to her public criticism of their role during the 2002 riots; the government in late 2002 had accused her of human trafficking. The Gujarati government dropped the case in December 2004.Mallika sarabhai performed hard-hitting solo theatrical works in the year 1989, “Shakti” The Power of Women. Mallika direct and acted in numerous productions based on current issues and which raised awareness for social change. Mallika Sarabhai also wrote the script of the play Unsuni based on Harsh Mander’s book Unheard Voices.Arvind Gaur translate it in hindi and Mallika Sarabhai direct Unsuni for Darpana Academy.Unsuni travels all over India.Darpana, the arts institution of Ahmedabad, has launched the people awareness movement through its production Unsuni Personal lifeMallika sarabhai son Revanta and daughter Anahita are upcoming classical dancers. Mallika narrowly managed to escape the Taj Mahal hotel in Mumbai along with her children during the attack on November 26, 2008. 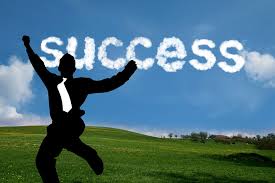 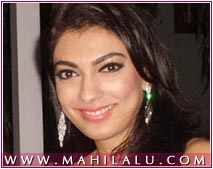 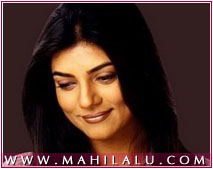